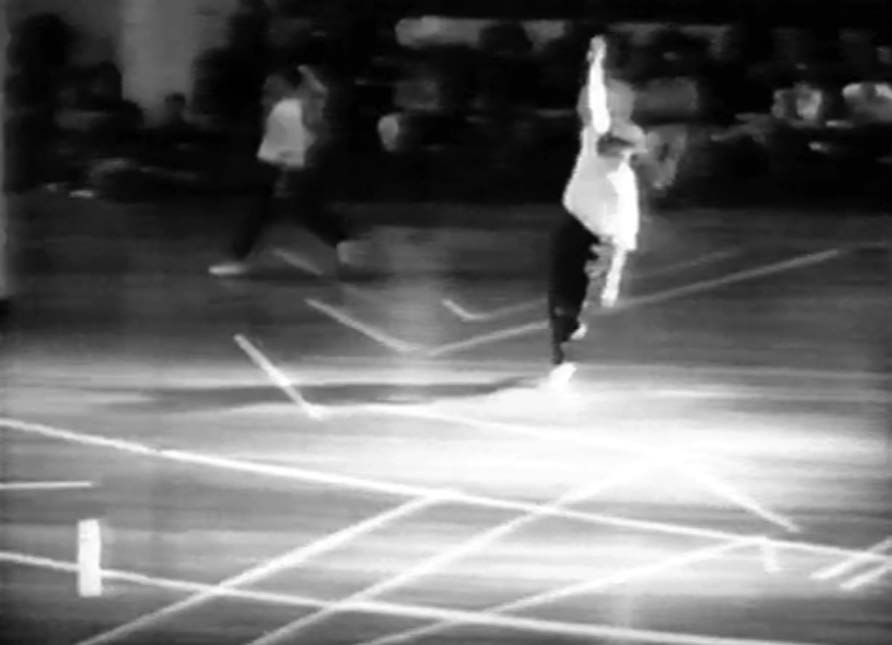 Between Daedalus and Ariadne

This paper investigates the hidden body in architectural education, and the importance of place over space (Ingold, 2012), through three body, architecture, and movement research projects, where explicitly, at the centre of the architectural investigation, is the body. In the first research project, a mapping of the body in a social environment; in the second, an environmental and spatial audit of the places of drowning across the South West of the UK for the RNLI, reveals the mental and physical pressures that the body can be under; and thirdly, an installation project in the British Pavilion in Venice, which exhibits an experiential journey of mutability between architecture and the body. The position and context of the mythological Ariadne (Colomina, 2011) versus Daedalus (McEwen, 1994) as either architect or choreographer is graduated across the projects set with the ecological context of Guattari’s, ‘Three Ecologies’ (1989)

This work is licensed under a Creative Commons Attribution 4.0 International License.

Colomina, B. (2002). Architectureproduction’. In: K. Rattenbury, ed., This is Not Architecture: Media Constructions. London: Routledge